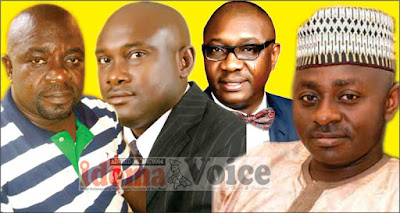 Going by the remuneration approved for Nigerian lawmakers by the Revenue Mobilisation, Allocation and Fiscal Commission (RMAFC), the annual take-home (excluding estacode, Duty Tour Allowance (DTA) and some sundry allowances which they are paid as necessary), of each of the 360 members of the House of Representatives is estimated at N19.66 million.

With this, a lawmaker pockets grossly N152m if he spends 8 years in the house – this excludes other allowances.
According to the RMAFC’s estimates, lawmakers’ allowances include accommodation, vehicle loan, furniture and severance gratuity, which are due once in four years.
It should be noted that accommodation allowance is paid yearly while furniture, severance and car loan are paid once in four years, the commission said. Annual allowances are motor vehicle fuelling and maintenance, constituency, domestic staff, a personal assistant, entertainment, recess, utilities, newspapers/periodicals, house maintenance and wardrobe.
Among these lawmakers are four persons from Benue South senatorial district representing different constituencies.
Today, IDOMA VOICE brings the four lawmakers currently at the house of reps with what they have ‘done’ for their constituents. 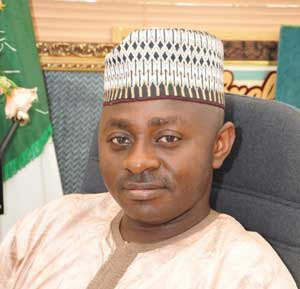 Samson Aja Okwu
Often described as the ‘Chief Benchwarmer’ of the Lower Chamber of the National Assembly, Samson Aja Okwu won his second term election into the House of Representatives in 2015 amid controversies, having spent four solid years earlier in the house without sponsoring any bill or attracting any meaningful development to Oju/Obi federal constituency where he represents.
Okwu, a member of the struggling Peoples Democratic Party (PDP) who earns N19m annually was among the many lawmakers that made headlines few months when their loud silence in the house became unbearable – they were exposed.
He attended several educational institutions, and obtained the following qualifications/certificates: Higher National Diploma In Accounting (HND); Certified Public Accountant (CPA); Association Of National Accountants Of Nigeria (ANAN); First School Leaving Certificate (FSLC); Certificate In Accounting & Auditing; Senior School Certificate Examination (SSCE).
At the Fedederal House of Representatives, Sampson has been member of the following Committees; Public Procurement Committee; Anti-Corruption Committee; Aids, Loans and Debt Management Committee; Youth and Social Development Committee; Finance Committee; Foreign Affairs Committee; Pension Committee; Constituency Outreach Committee. 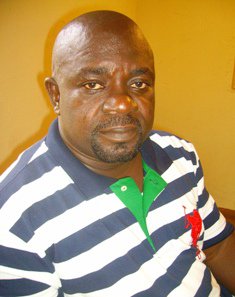 Awulu Ezekiel Adaji
Hon. Awulu Ezekiel Adaji bounced back to ‘life’ when he narrowly missed being ousted from the house during the last general elections by his political rival, Chief Nelson Alapa.
Before now Adaji, 53, was among the league of bench-warming lawmakers but improved within the last few months.
He was among the lawmakers who stood gallantly for the passing of the Peace Corps of Nigeria’s bill into law. PCN is founded by his kinsman, Amb Dickson Akor.
He is a member of the Peoples Democratic Party (PDP). He is a native of Awulema in Ohimini LGA of Benue State.
He attended the St. Paul Secondary School, Otukpo and came out in 1985. In the year 2003, he graduated from University of Agriculture. He then proceeded to the Benue State University where he graduated in the year 2005.
Before becoming a federal legislator, Adaji was a Councilor in Ohimini local government area of Benue State.
Hon. Adaji was Executive Chairman, Ohimini LGA from 1999 -2002 and 2004 – 2006. He is been representing the Constituency since 2011.
He is currently a member, House Committee on internally displaced persons (IDPs) and Refugees & Initiatives on North East. 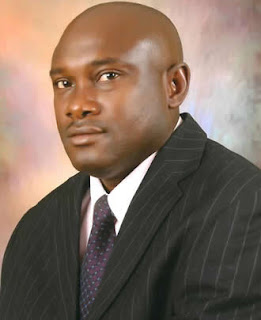 Hon. Ochepo Entonu Adamu
What brought this lawmaker out was the protracted Agatu farmers/Fulani herdsmen’s feud.
Ochepo Entonu Adamu represents Apa/Agatu constituency at the Federal House of Representatives and the least popular among the quartet.
Entonu, born in 1965 is a member of the Peoples Democratic Party (PDP) and one of the worst performing lawmakers from Benue South.
It took the media to fish him out when the cries of the blood of innocent citizens butchered by Fulani herdsmen climbed up to heaven.
He sure has enochlophobia because any child born as at the last time he spoke on the floor of the house is already in primary school.
Entonu concluded his secondary education in 1982 at Government Secondary School Otukpo, Benue State. He attended University of Jos, and graduated in the year 1990. He later studied at the University of Abuja and concluded in 2013.
He worked as an Engineer at the Federal Capital Development Authority Abuja’s Engineering Department.
In the year 2011, Adamu was elected into the Federal House of Representatives to represent the Apa/Agatu Federal Constituency of Benue State on the platform of the Peoples Democratic Party (PDP). He was re-elected in the year 2015 when his tenure expired. 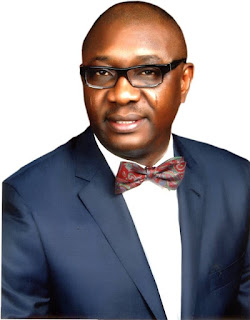 Hassan Anthony Saleh
READ THE SALEH, MADLION FULL DRAMA HERE and HERE and HERE
Among the four lawmakers warming bench in the house of reps, gangling Saleh is the most vocal and active.
He represents the Ado, Ogbadibo and Okpokwu federal constituency since 2011.
Though, with no meaningful achievements back home in his constituency, the Otukpa native once led debate on a motion on the urgent need to investigate the Cabotage Vessel Financing Fund, meant to improve indigenous participation in the maritime sector.
He had also sponsored several bills, which were of no use to his constituents.
Few years ago, he was in his constituency to distribute grinding engines, sewing machines, cutlasses and other farm implements to his constituency