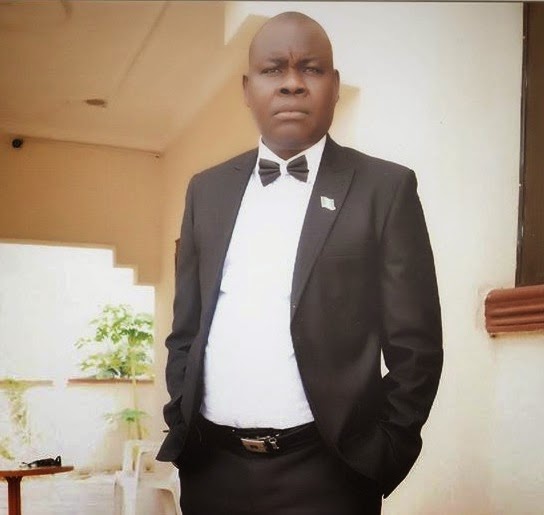 As the wind of change continues to sweep across the four corners of the country, a former governorship candidate in Benue State under the umbrella of the Peoples Democratic Party, PDP, Dr. Mathias Oyigeya is set to pitch his tent with the winning party, the All Progressives Congress, APC.
This is coming barely 24 hours after news hit the mediasphere that the current deputy governor, Steve Lawani was also ready to bid the PDP farewell.
According to insider, the former Medical Director, Federal Medical Centre, Makurdi is still livid with some top party leaders for betraying him during the party’s primaries last December.
Those in the know claim that the medical practitioner would soon make his intention known in no distant time.
We keep you posted as events unfold.

Ahead of May 29: Jonathan hosts Buhari inside Presidential Villa