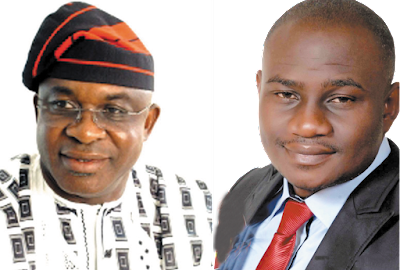 The senatorial candidate of the All Progressives Congress in the forthcoming rerun in Benue South, Comrade Daniel Onjeh has taken a swipe at former senate President and his main challenger in the contest, David Mark, highlighting his unfulfilled promises to Idoma community over the years.

Onjeh, a former student’s unionist said it is shocking that after 16 years in the senate, Mark has not been able to fulfill any of his promises, especially the creation of Apa State.