BREAKING: ASUU fails to call off strike as meeting ends in deadlock

Main talks are currently on Revitalisation. All other talks have been positive so far in the meeting.

Meeting took off about an hour ago – Key Notes

– Prof Gambari is handling the Negotiation between ASUU & FG

Nigerian students have reacted to the delay by the Academic Staff of Universities, ASUU, and the federal government to reach a truce in its ongoing dialogue.

The union had said it is ready to call off its lingering strike if the federal government signs the University Transparency Accountability Solution (UTAS) as the payment platform of lecturers.

There is currently anxiety and suspense among Nigerians students as they await the final outcome of the ongoing meeting between members of the Academic Staff Union of Universities, ASUU, and the federal government delegation over the ongoing ASUU strike.

The dialogue between Academic Staff Union of Universities, ASUU, and the federal government has kicked off.

All concerned parties, including the ASUU President and Labour Ministers, are present.

The National president of the Academic Staff Union of Universities, ASUU, Prof. Emmanuel Osodeke, had earlier said the union was willing to call off the strike if the Federal Government agreed to its demands at today’s meeting.

“If we go into that meeting tomorrow and the government says, what you have bargained for, we are willing to sign, the strike will be called off,” he said. 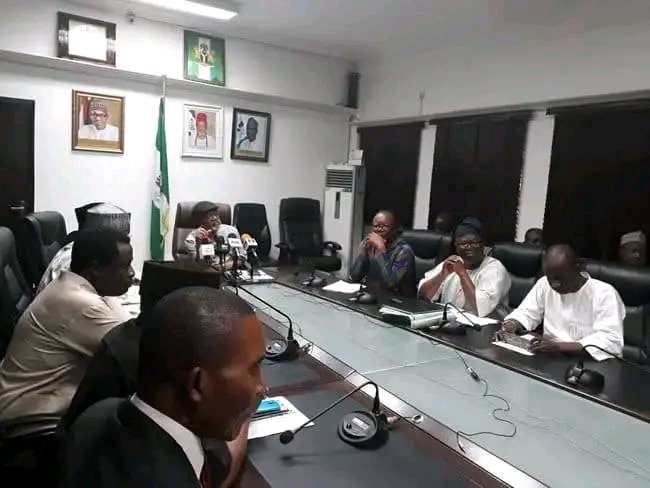 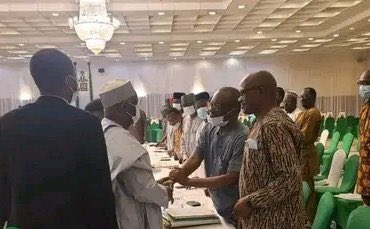 IDOMA VOICE will bring you live updates below.