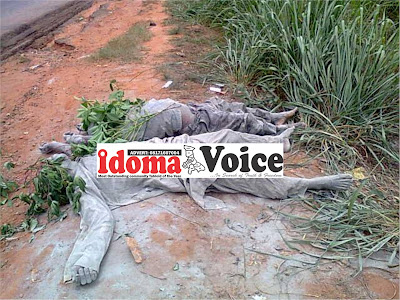 News reaching IDOMA VOICE from Edo State has it that no fewer than  five persons have been crushed to death by a trailer belonging to Dangote Group of Companies after colliding with a Bedford truck in Ikwo village along the ever busy Auchi-Benin road.
The incident, an eyewitness who is currently at the scene said happened at about 1PM on Thursday.

The source hinted IDOMA VOICE that the driver of the Dangote trailer was heading to Warri from Obajana Cement Factory when the incident occurred. 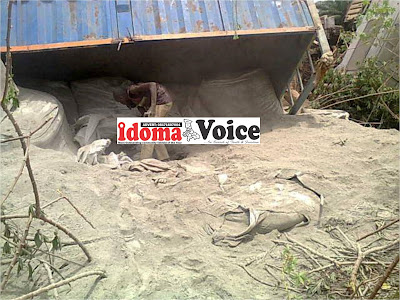 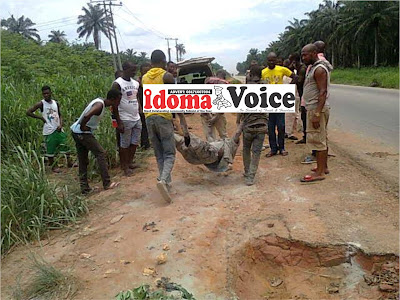 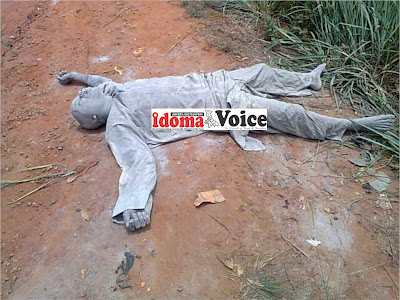 He said the driver lost control and rammed into the Bedford Truck conveying wood while ascending the Ikwo hill and somersaulted severally, trapping five of its occupants to death.

“We are trying to rescue the victims at the moment,” he told our reporter.
More to come…

Buhari under fire over poor handling of Fulani crises in Benue